Tourist arrivals to Cyprus on an annual basis recorded an increase of 2.8% in March 2017 compared with the same month last year, the Cyprus Statistical service reported on Tuesday. 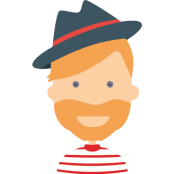 For More Information Please Fill In The Below Form: